Jonathan completed his Bachelors of Science in Finance from the University of Colorado, Boulder in 1996. Jonathan went on and earned the right to use the Chartered Financial Analyst (CFA) designation in 2004 while working as a Senior Financial Consultant for Anthem BlueCross and BlueShield Colorado and Nevada market segments from 1997-2006. Jonathan worked in Fund Accounting and Financial Operations for INVESCO Funds from 1996-1997. Jonathan served as the Chartered Financial Analyst Advocacy Chair for the CFA Society of Colorado board of directors.

Jonathan passed away unexpectedly on June 12, 2012 from a brain aneurysm. Jonathan left behind his wife Heather and three beautiful children, Logan, Ivan and Gillian. Jonathan was gifted in so many ways not only intellectually but he had the ability to positively impact everyone who came across his path. There is a saying by Lao Tzu, “the flame that burns twice as bright burns half as long.” Jon’s flame was bright and big and changed the world in the short time he was with us. 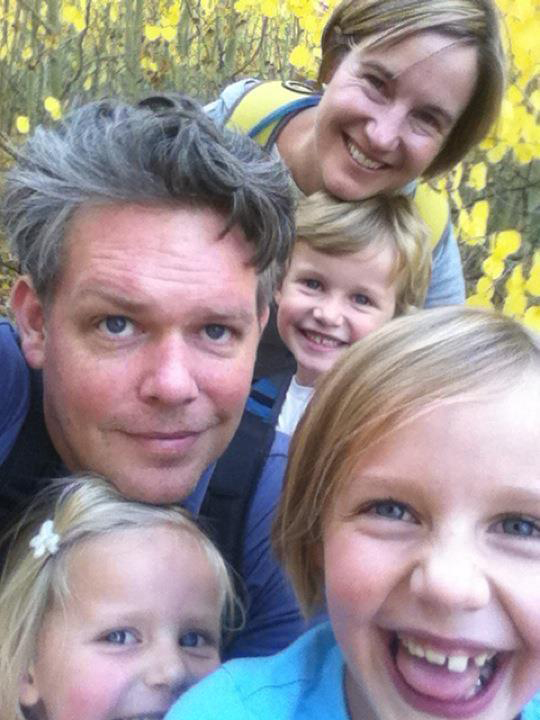