Heather Holtzinger, CFP® officially joined Grandview in 2011 and became the Principal of Grandview after Jonathan’s passing in June 2012. Heather was an integral part in developing Grandview’s business strategies in regards to Grandview’s growth as a business and office operations from 2005 to 2011. Prior to joining the firm, Heather was employed by INVESCO Funds Group from 1994-2001 in public relations and marketing. 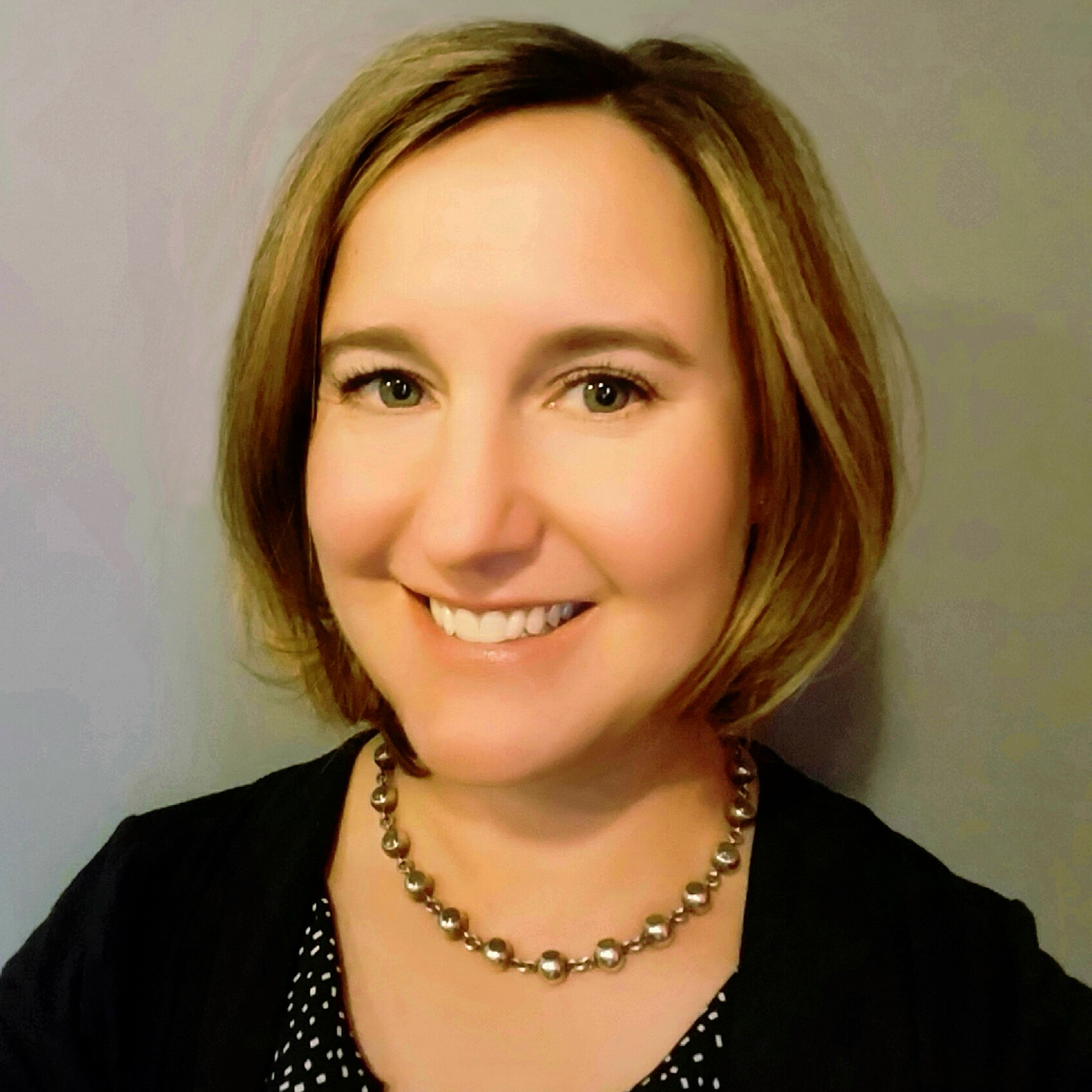